Flow East is a well-established property development company and private investor that has been operating in the Czech Republic since 1990. The group owns a portfolio of prime commercial and residential properties and deluxe hotel. The firm focuses primarily on investments into historical buildings in exclusive locations. As a long-term investor, Flow East continues to own and manage all of its properties after development is completed.

Flow East specialises in high-quality renovations of premium historical buildings as well as the development of modern logistics parks. After 25 years of successful investment in the country, the team has amassed vast experience in establishing, restructuring and developing businesses within the unique environment of Central and Eastern Europe. With successes in both private and public sector transactions and a solid reputation, Flow East takes advantage of investment opportunities which arise in this market.

Flow East built its business and assets from the early 1990s until 2006, at which point the management perceived that asset prices had become extended and no longer offered value. From 2006 to 2008, Flow East sold non-core assets at attractive prices and focused on its core real estate. During the same period, the group refinanced its debt with long-term bank loans, which meant that the company remained very healthy throughout the financial crisis of October 2008 and its aftermath.

Flow East is an equity investor which uses its own capital in projects, placing a particular emphasis on those which stand to benefit from the group´s experience and management expertise in maximising performance. 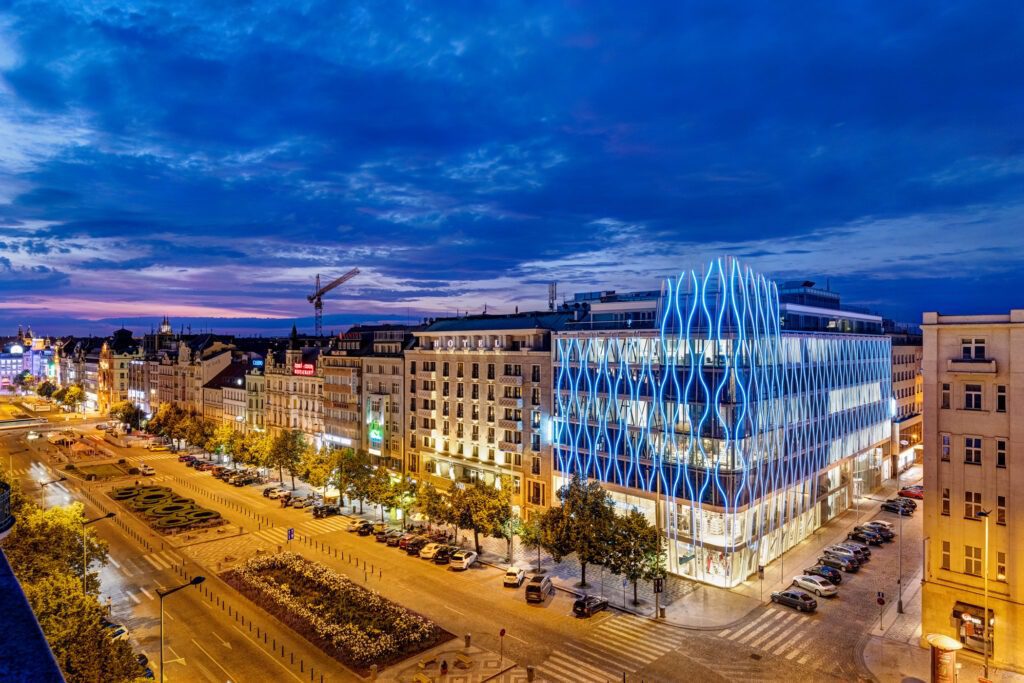 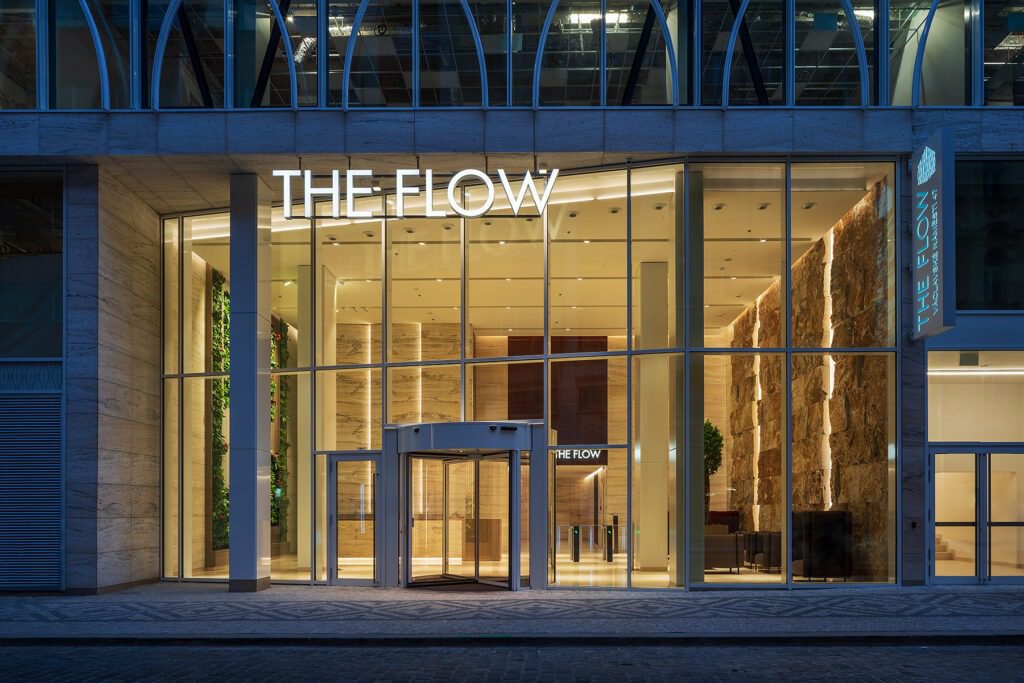 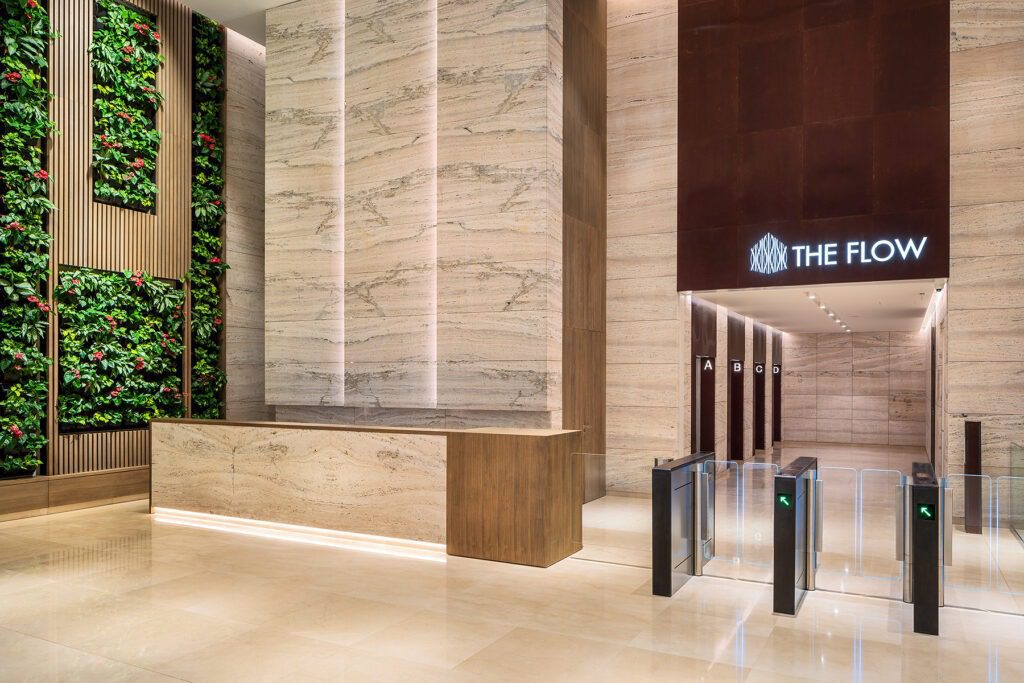 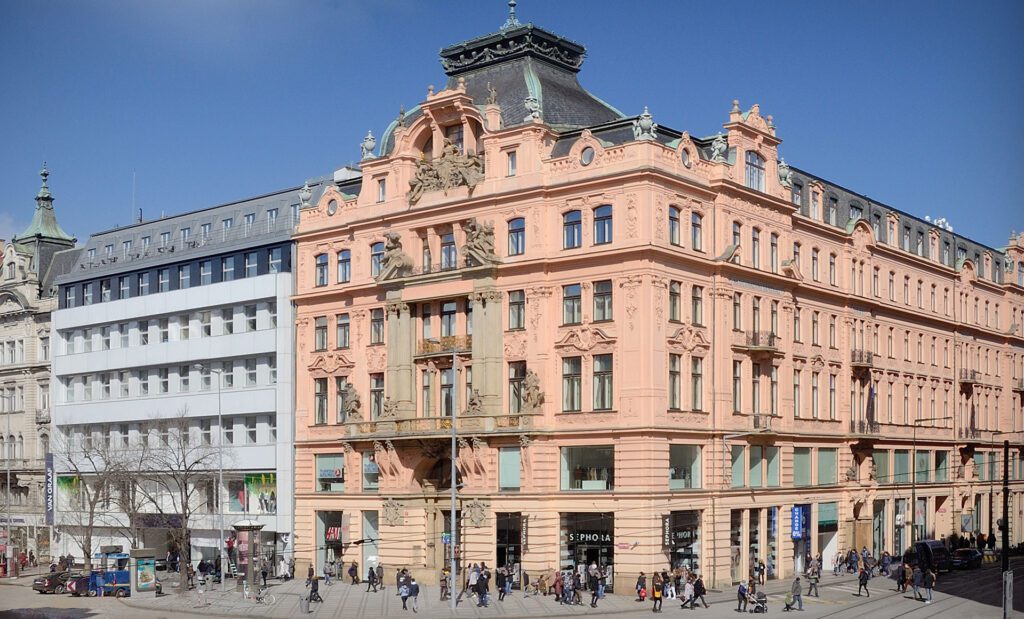 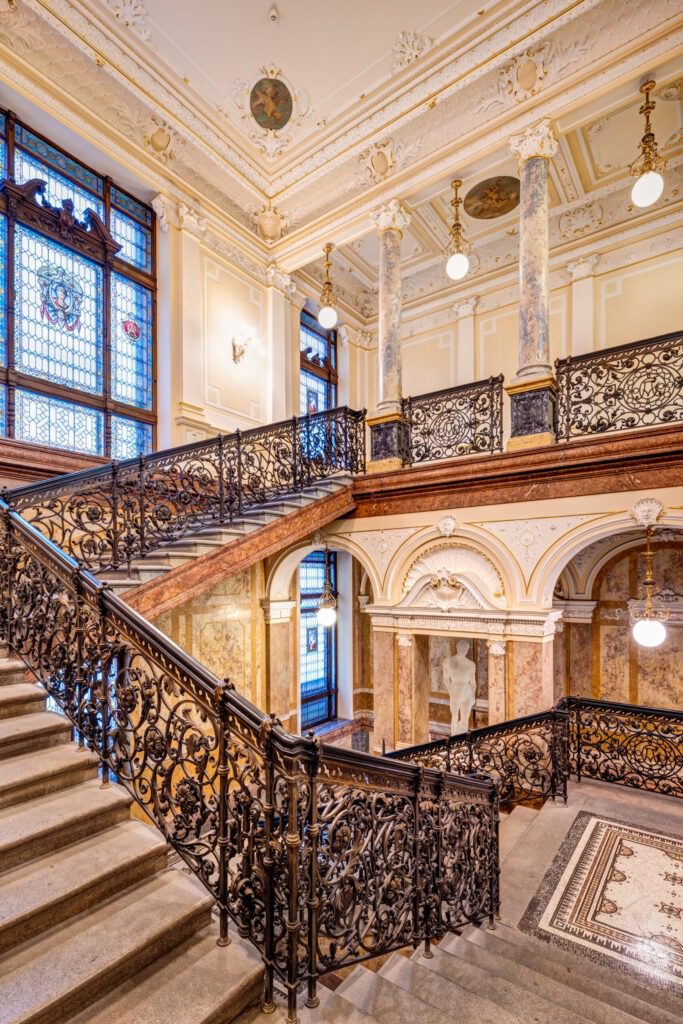 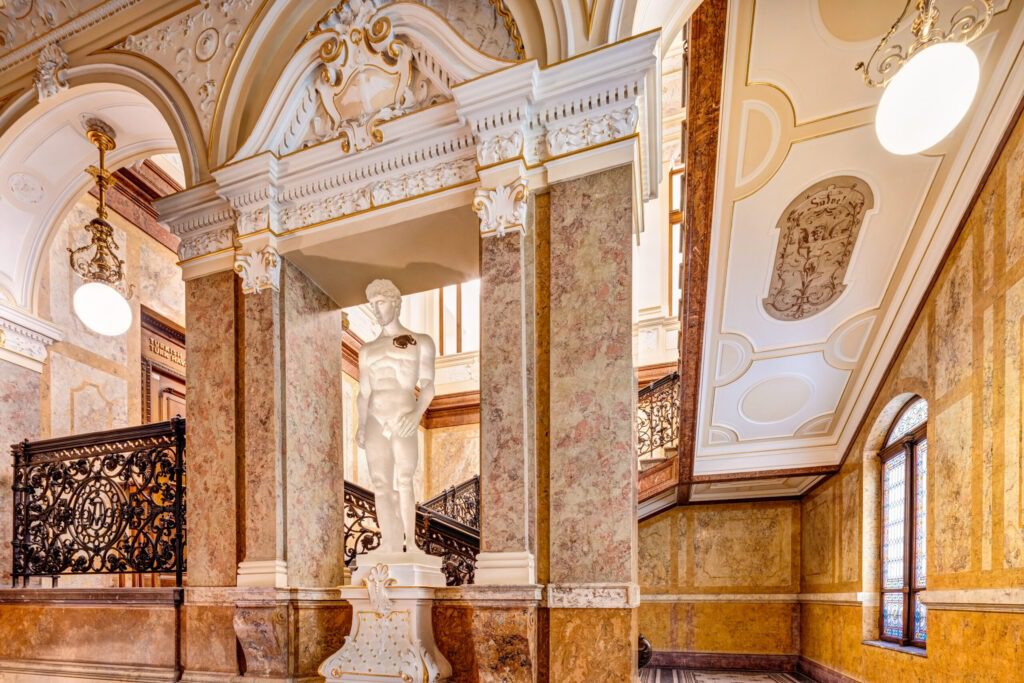 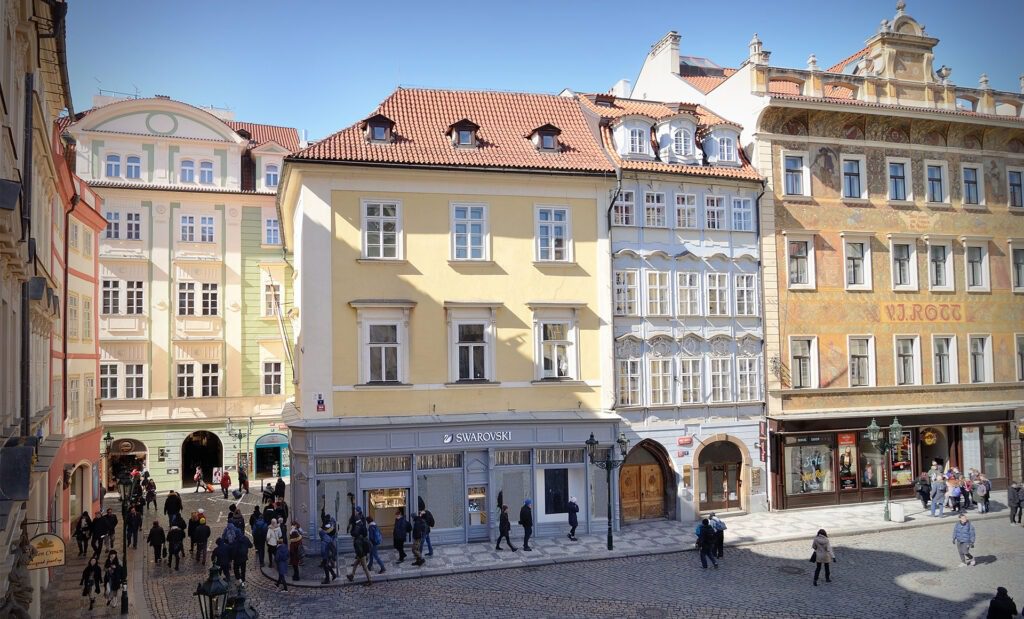 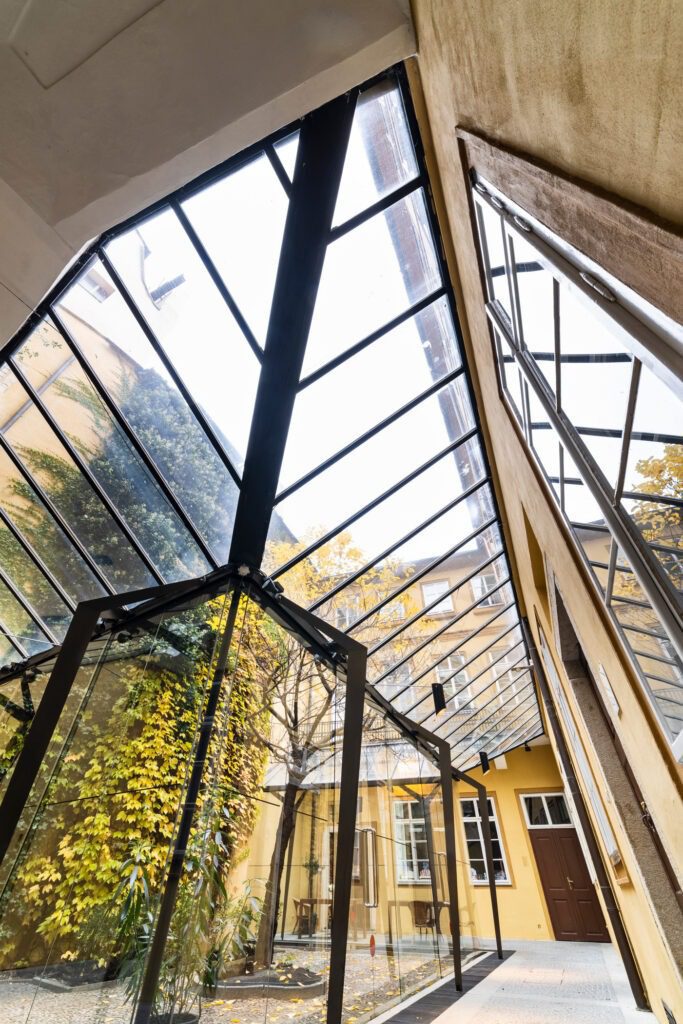 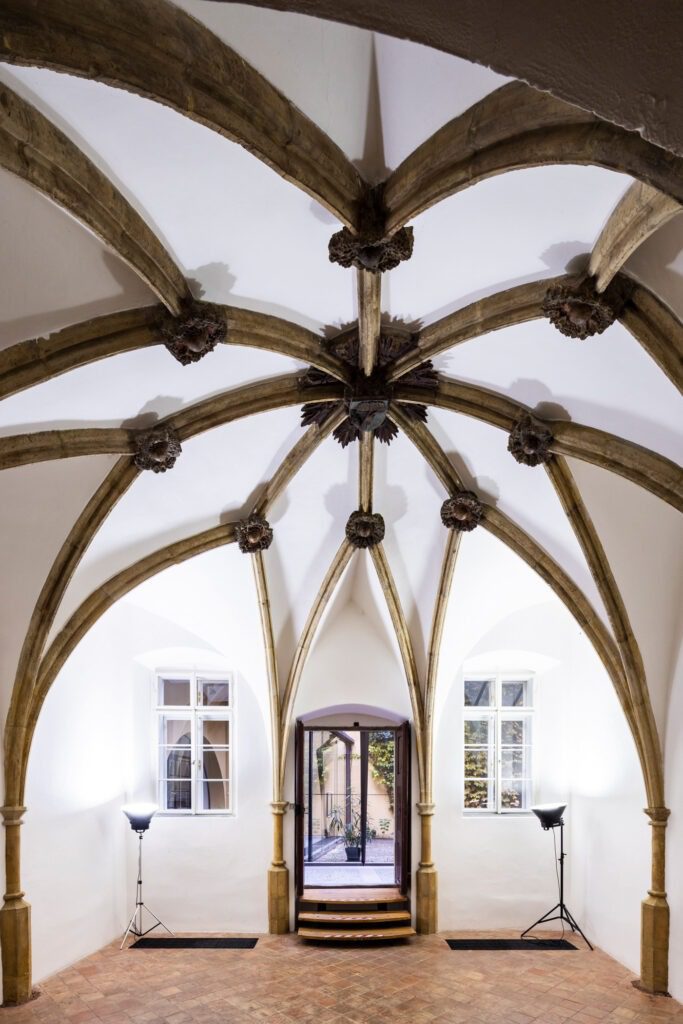 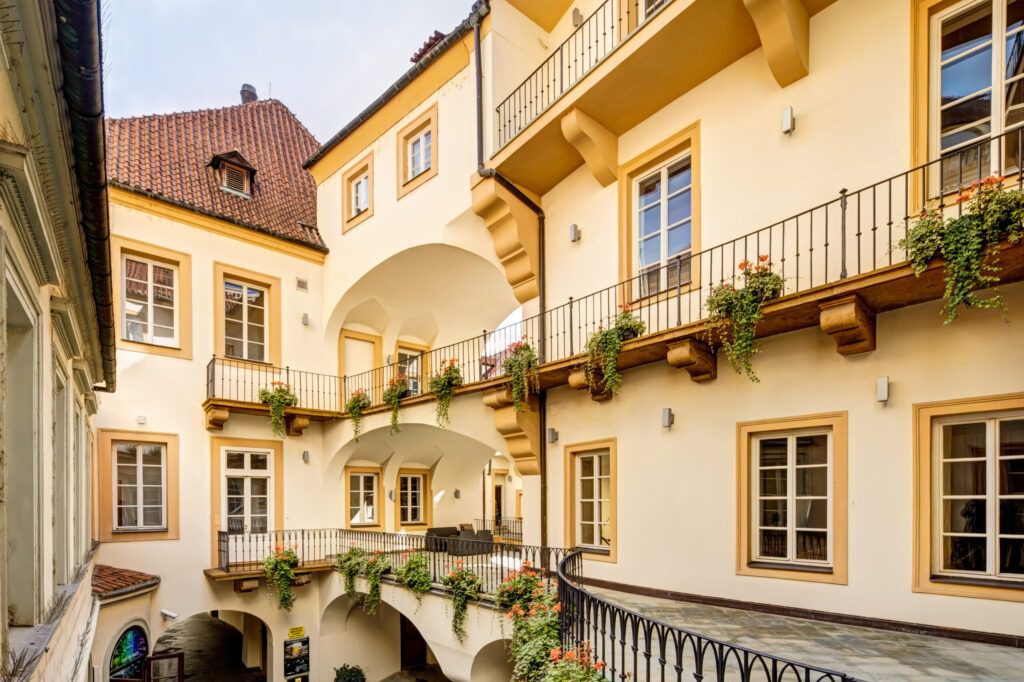