In 2000 Flow East entered into a joint venture with Goldman Sachs, successfully tendering for the first package of non-performing loans to be sold by the Czech state (Konsolidační banka) with a nominal value of EUR 450 million.

Flow East and Goldman Sachs founded the first specialised non-performing loan management company in the Czech Republic, Demac Financial Services, which proved to be an efficient and effective operation. In 2004, the joint venture partners purchased a second portfolio with a nominal value of EUR 180 million from ČSOB.

In 2012, the joint venture purchased a third portfolio with a value of EUR 50 million from GE Money Bank. In 2013, Flow East bought out Goldman Sachs’ stake in Demac and also acquired the balance of the ČSOB portfolio from Goldman Sachs.

Demac has its own team of in-house lawyers and negotiators. Since its founding it has been at the forefront of new legislation concerning debt collection and corporate restructuring.
Examples of successful company turnarounds include: 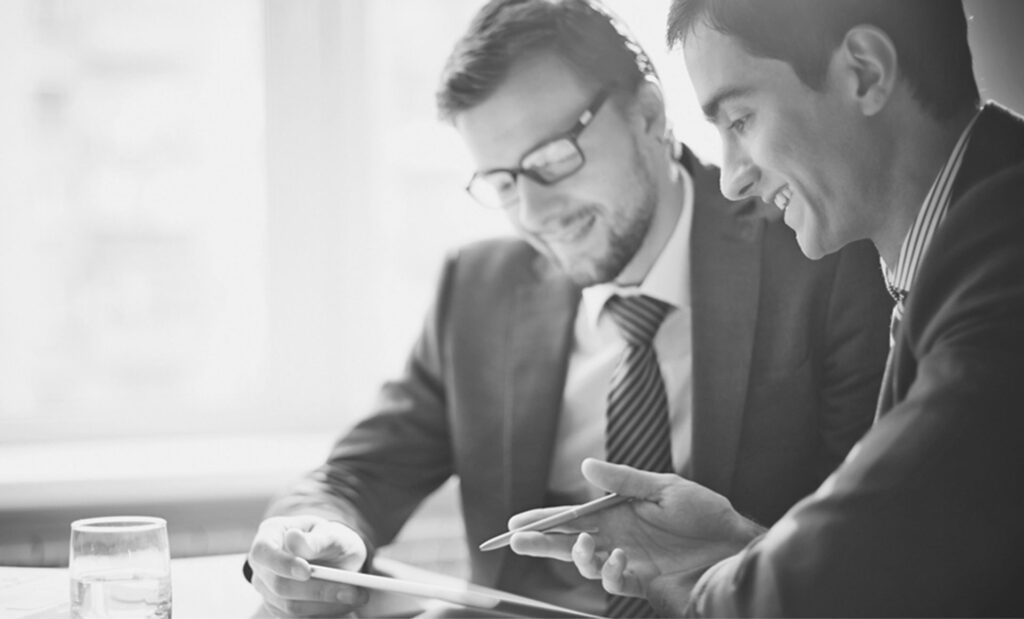