Flow East was one of the first companies to enter the Czech retail market, opening its first shops in the centre of Prague in June 1992. Flow East owns and operates the Blue Praha chain of stores in Prague. It also established and built the Body Basics brand, opening over 30 stores and franchises in the Czech Republic, Poland and Slovakia before selling the company in 2002. Flow East was the exclusive Swatch importer for the Czech and Slovak Republics until 2003, when the wholesale business was divested. 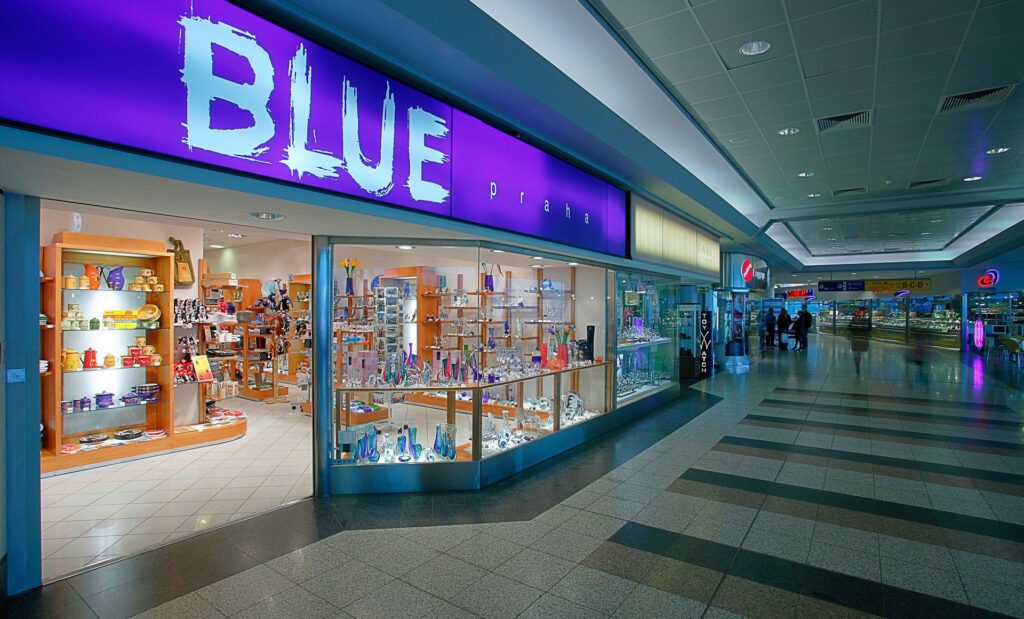